Artificial intelligence firm Argo AI, which in February drew a $1 billion investment commitment from Ford, has acquired Princeton Lightwave — a company specializing in LiDAR sensors that are well suited for autonomous vehicles.Based in San Francisco, Argo AI announced the acquisition in a blog post written by company CEO Bryan Salesky. Argo AI is working to develop a new software platform for Ford’s fully autonomous vehicle coming in 2021.LiDAR (Light Detection and Ranging) sensors “are crucial to creating a three-dimensional view of the world that helps autonomous vehicles find where they are on the road and detect other vehicles, pedestrians and cyclists,” Salesky wrote.Princeton Lightwave, based in Cranbury, N.J., is a leader in Geiger-mode LiDAR technology.

The company has created an AI that’s better at making AI systems than human engineers are. It’s an exciting development, to be sure, though it and AlphaGo Zero, which has self-learning capabilities, may cause some concerns, such as those held by Tesla CEO Elon Musk.

Source: Google’s AI Is A “New Paradigm” That Unites Humans and Machines

authors state that proposals for synthetic personhood are already being discussed by the European Union and that the legal framework to do so is already in place. The authors stress the importance of giving artificially intelligent beings obligations as well as protections, so as to remove their potential as a “liability shield.”

Source: Synthetic Lifeforms are the Next Great Civil Rights Controversy

A new partnership between Rolls-Royce and Google will see ships become smarter and self-learning thanks to advanced machine learning algorithms. It will also bring the company’s vision of a fully autonomous ship setting sail by 2020 a step closer to reality.Rolls Royce announced this month that it will use Google’s Cloud Machine Learning Engine across a range of applications, designed to both make today’s ships safer and more efficient, and to launch the ships of tomorrow.ShutterstockInitially the machine learning engine will be used to further train existing AI algorithms designed to power the image recognition systems of vessels. These identify and track objects that can be encountered while a ship is at sea and classify them according to the hazards they may pose.

Source: Rolls-Royce And Google Partner To Create Smarter, Autonomous Ships Based On AI And Machine Learning 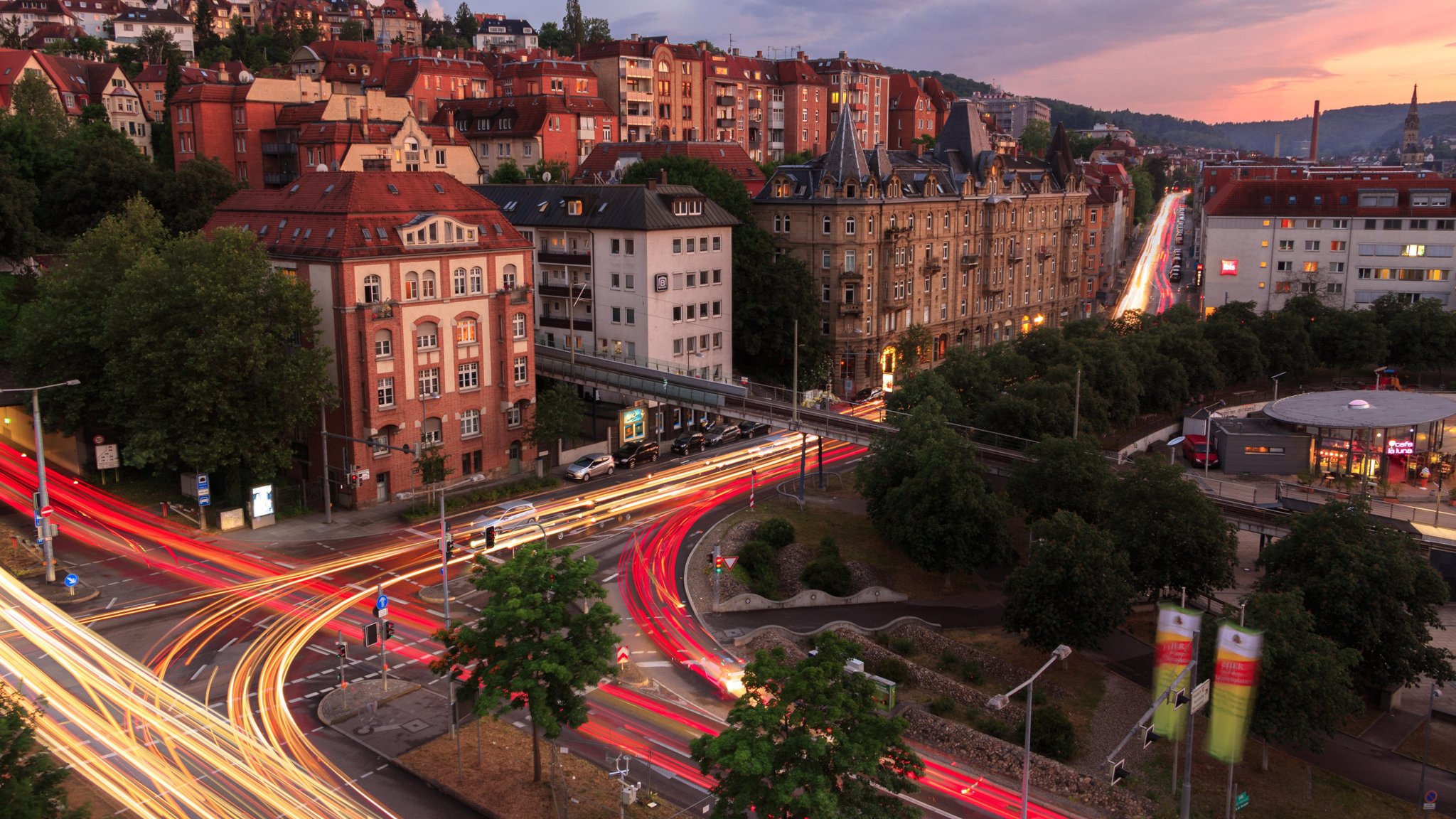 Amazon is opening a research centre in Germany dedicated to artificial intelligence, as part of an effort led by Germany’s Max Planck Society to create the world’s leading hub for AI around Stuttgart and Tübingen.The hub, called Cyber Valley, was launched last December when the Max Planck Society, two technical universities and the State of Baden-Württemberg joined forces with six leading companies including Facebook, BMW and car parts supplier ZF to combine academic and industry research to advance artificial intelligence.

The last machine we will ever need to build is a machine that can replicate itself. Google took the first steps toward building the brains of that machine this year. There are a couple of ways to look at this issue. In his book “Superintelligence,” philosopher Nick Bostrom reasons, “The creation of a superintelligent being represents a possible means to the extinction of mankind.” It’s a great book, and it will get you thinking seriously about what precautions we should take as we quickly evolve thinking machines.Then there are some who optimistically believe that the evolution of technology will take care of itself, as it has done in the past. As the machines become smarter, we will adapt and vice versa. Move along, move along, nothing to see here.

As we cede more and more control to artificial intelligence, it’s inevitable that those machines will need to make choices based, hopefully, on human morality. But where are AI’s ethics going to come from? AI’s own logic? Rules written by programmers? Company executives? Could they be crowdsourced, essentially voted on by everyone?Alphabet’s DeepMind division now has a unit working on AI ethics, and in June 2017, Germany became the first nation to officially begin to address the question, with a report issued by its Ethics Commission on Automated and Connected Driving. For anyone worried about machines taking over — to quote Stephen Hawking, “The development of artificial intelligence could spell the end of the human race.” — getting AI’s ethics right is central to our survival.

Source: Can Crowdsourcing Teach AI to Do the Right Thing? | Big Think